Bring It On The Musical Comes to Gold Coast 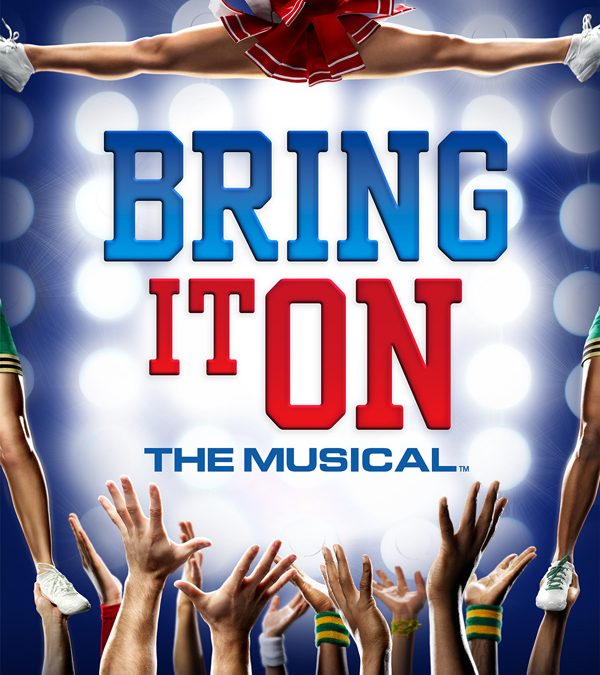 Love cheerleading? It’s a great activity to keep in shape and build strong bones; not to mention, encourage teamwork. Besides that, people also look forward to the intense exhibitions and music. Would you like to see one on stage?

Then head over to the Arts Centre Gold Coast and witness a high-energy performance with Bring It On The Musical on January 2016. It’s not only filled with great dance choreography but with great voices as well.

Inspired by the hit teen-flick of the same title, Bring It On The Musical follows Truman High School’s most popular girl and cheer captain named Campbell. On her senior year, she hopes to grab the world of competitive high school cheerleading. Before she could lead the award-winning squad, an unexpected redistricting happens. This forces her to transfer to Jackson High School.

From the most popular girl to a total outsider, Campbell tries to fit in and pursue her dreams. She then befriends Danielle, Jackson High School’s “it-girl” and leader of a hip-hop dance crew. Together with Danielle, Campbell was able to create a powerhouse cheerleading squad ready for the National Championships.

Bring It On The Musical features a team of award-wining creative minds.

Excited to watch the musical? Book your tickets now at http://www.theartscentregc.com.au/

For convenience, stay in our peaceful Palm Beach Holiday Accommodation. We offer one and two bedroom apartments that are fully self-contained. Each apartment showcases beautiful views through the private balconies.

But most importantly, our Palm Beach apartments are just a few minutes away from the Arts Centre Gold Coast. Not to mention, public transport links are right at your front door. Don’t miss Bring It On The Musical. Book now! http://princesspalm.etourism.net.au/ 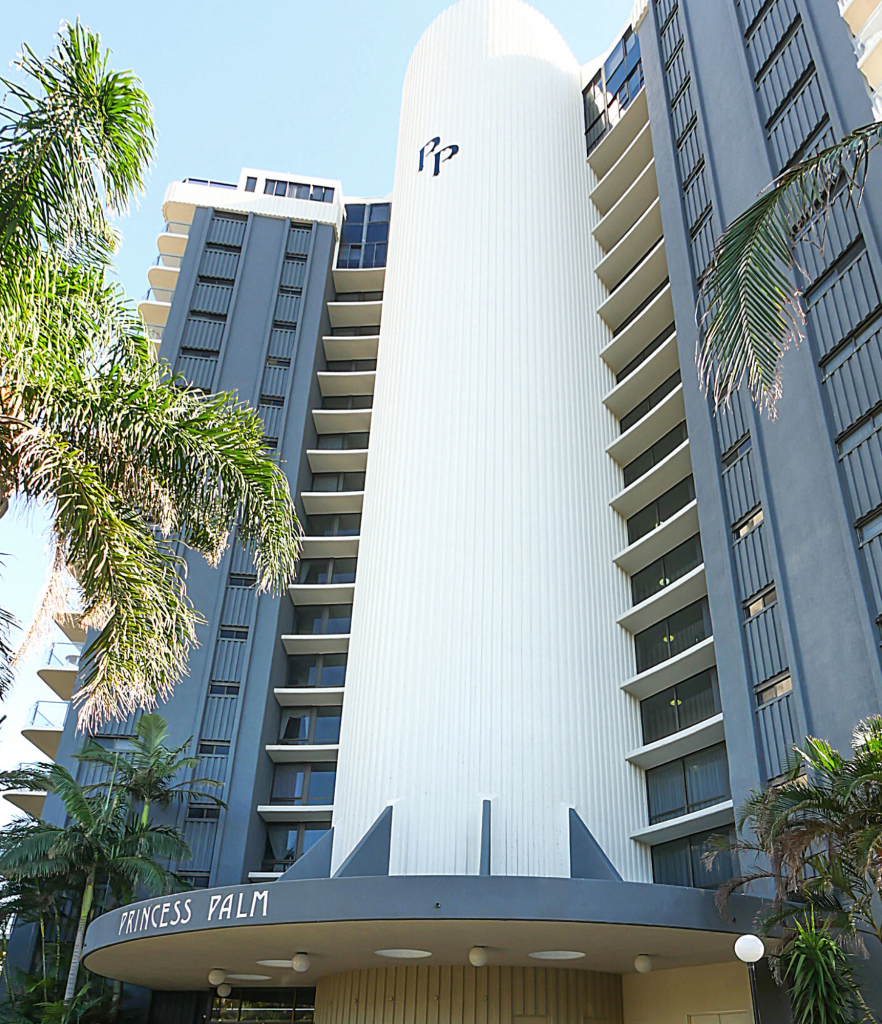